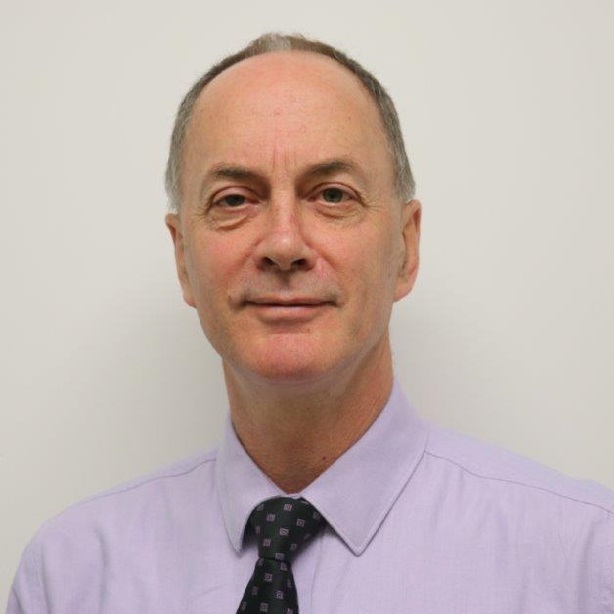 Anselm is the Surveyor-General at Land Information NZ. He holds a Master of Surveying degree from the University of Otago and has worked in various technical capacities since joining the Department of Lands and Survey in 1978. He has been heavily involved in the development of Landonline and helped develop the Cadastre 2034 strategy. 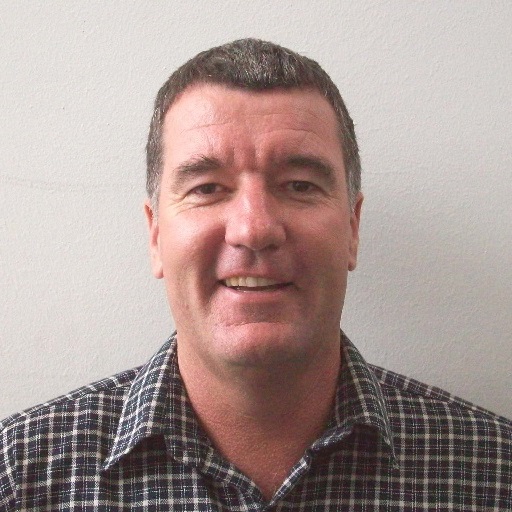 Neale Faulkner is a senior surveyor and former principal of Yeomans Survey Solutions Limited, a cadastral surveying company based in Auckland. He gained his registration as a surveyor in 1989 and is currently a practising licensed cadastral surveyor. Neale has considerable experience with subdivisions which has included not only residential, commercial and rural fee simple subdivisions but also numerous fee simple strata and unit title subdivisions in the urban environment, many of which have involved mixed use developments and dealing with the particular characteristics associated therewith. He has been a Board member since 2013. 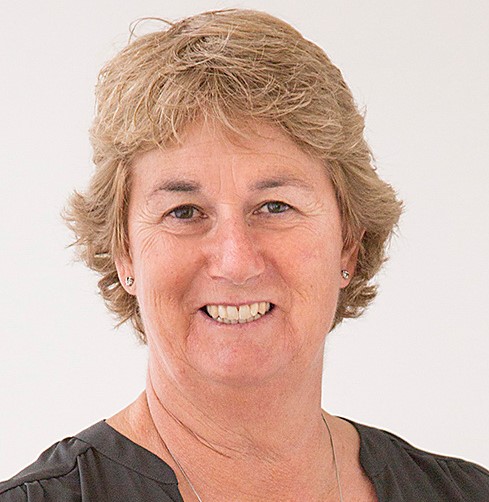 Vicki is currently a director of South Pass Ltd and former Associate of Aurecon (Connell Wagner) in Blenheim. She registered in 1983 before working in various states in Australia for 11 years, then becoming Licensed in Queensland in 1989. Vicki was admitted as a fellow of the NZIS in 2018. She has been on the Board since 2010 with the last 4 years as Chair. 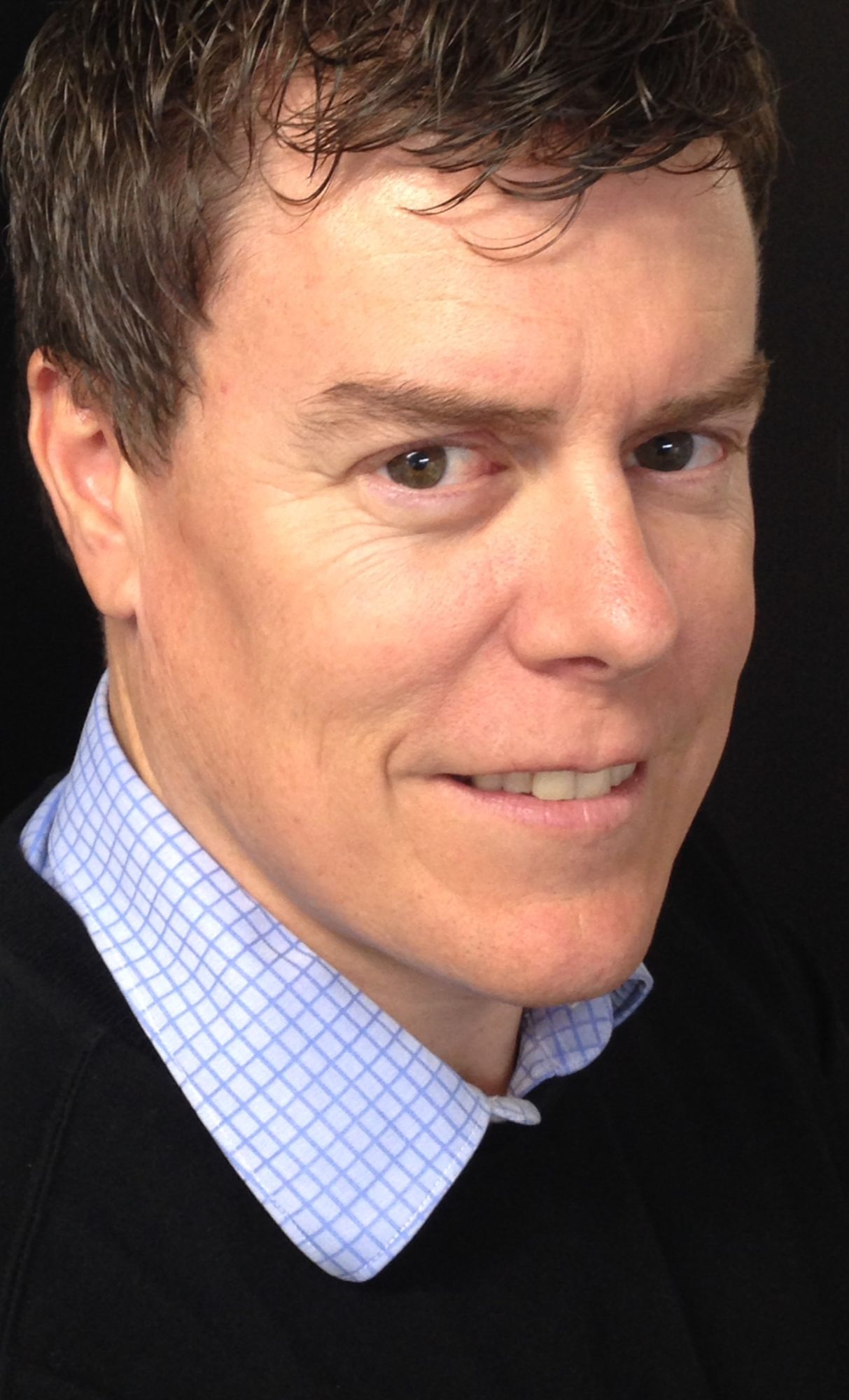 Nick started out as a technician surveyor before attending Otago University in the mid’ 1990s. Since becoming licensed in 2000 he has fulfilled a variety of surveying roles in Auckland and Rotorua and is currently the manager of the Cheal Rotorua office and a Principal of Cheal Consultants Ltd. He has a variety of recent experience specific to land surveying including Limited Titles, Unit Titles, Maori Land surveys and incorporating natural boundaries and complex definition issues. He has also been an expert witness in the High Court and Maori Land Court. 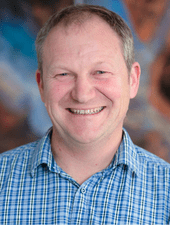 Craig is a director of Fox & Associates Ltd in Christchurch which specializes in land development, spatial data capture and rural land services throughout Canterbury and the South Island. He began his career with the former Department of Survey and Land Information in Gisborne and Christchurch and registered as a surveyor in 1993, gaining experience in Crown land and large rural cadastral surveys. Since moving to the private sector in 2000 he has broadened his expertise in all aspects of the land subdivision process. He was appointed to the Board as a substitute member in 2016, and as a full member in 2019. 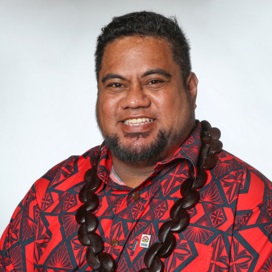 Apulu Reece Autagavaia is a trained lawyer and currently elected to the Otara-Papatoetoe Local Board and Counties Manukau District Health Board.

Reece started his legal career at large city litigation firms and practiced Maori Land law and Treaty claims in Manukau. He has extensive governance experience sitting on the Problem Gambling Foundation Pacific board, school Boards of Trustees and the Aganu’u Fa’asamoa 101 trust.

Reece has astute analytical and advocacy skills – having represented large corporations and community organisations – skills, which he is honoured to continue to use to serve the wider community. 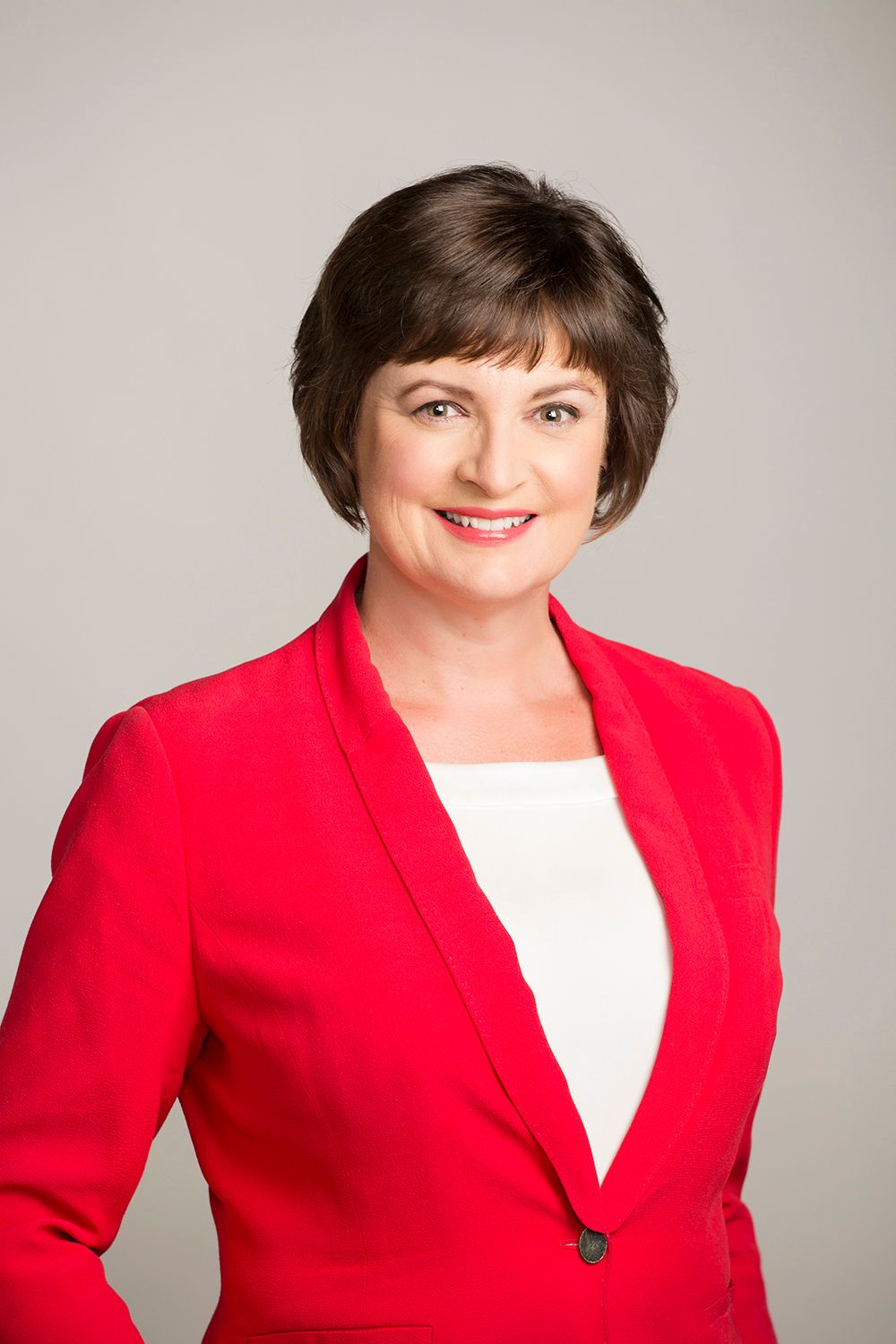 Jane is a consultant and a Non-executive Director. Her current roles include: board member of the Electrical Workers Registration Board, Chair of St. Andrew’s Village Trust (Inc), Chair of the Methodist Trust Association and Deputy Chair of the Lake House Trust. She has held senior executive roles across a number of service industries, including banking and finance, entertainment and telecommunications. She has a background in product management, marketing and business planning and has a particular interest in the customer experience.

The functions of the Board are set out in section 11 of the Act, the primary function being the licensing of cadastral surveyors  competent to conduct cadastral (land title) surveys. The Board consequently sets standards relating to the competencies and practical experience required for the licensing of surveyors. The Board also exercises certain disciplinary powers as set out in Part 4 and Schedule 2 of the Act.

The Board administers reciprocity arrangements with the 8 Australian State and Territory Boards. Full reciprocity between these Boards has existed since 1901. Surveyors with a current licence in Australia are able to apply to for a Cadastral Licence in NZ and visa-versa. Council of Reciprocating Surveyors Boards of Australia and New Zealand

The Board also recognises qualifications from overseas applicants which need to be assessed and approved by the Board on a case by case basis. Licensing - Becoming licensed without NZ or Australian qualifications

The membership of the board consists of 5 members, 2 substitute members and the Surveyor-General. The board members are appointed by the Minister of Land Information for 3-year terms.

The current board members are: 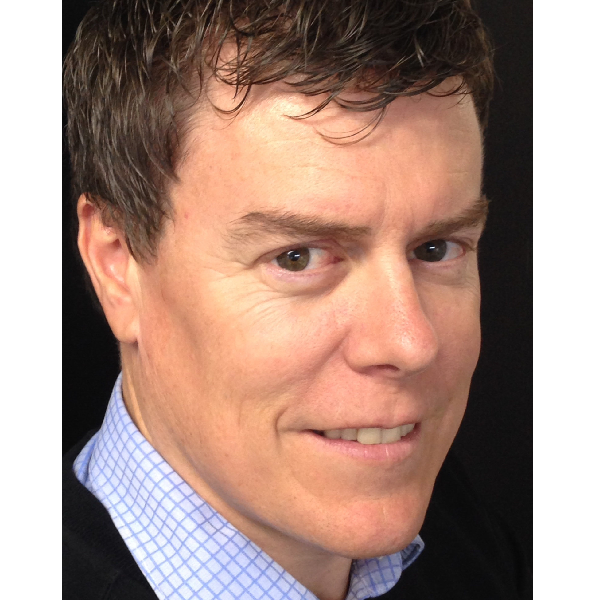 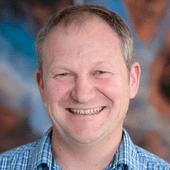 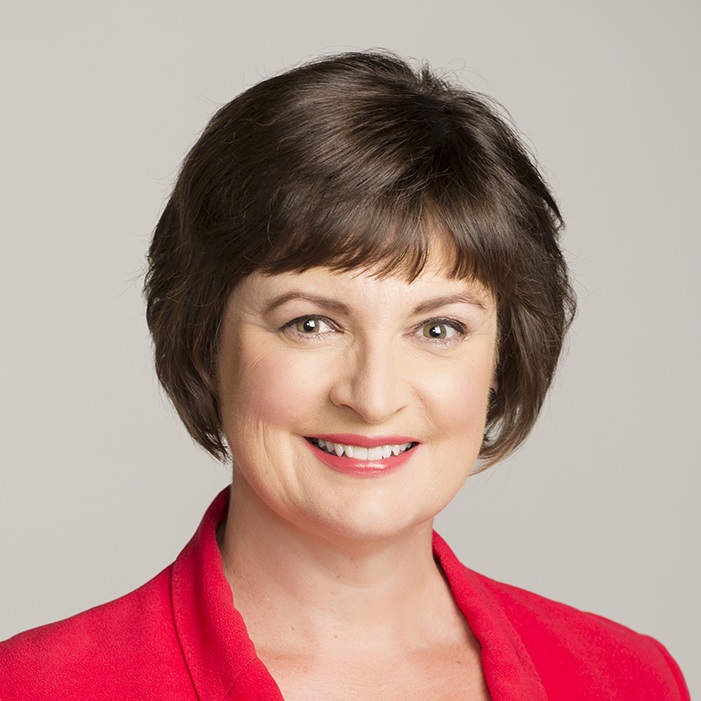 The Board contracts Baker Tilly Staples Rodway to provide accounting services, and a meeting room in Wellington.
The membership database, email account and website are hosted and maintained by BC Systems Consultancy Ltd in Mosgiel, Dunedin.
Mr Robert Buchanan of Wellington acts as the Board’s legal adviser, and Mr Phil Napper is contracted as the Board Secretary.

The Board presents an Annual Report to Parliament, and publishes Bulletins on special topics from time to time. These are available on the CSLB website under News

The Cadastral Surveyors Licensing Board collaborates with a number of organisations in New Zealand and Australia that have an interest in cadastral surveying standards, education and licensing.  Some of those organisations are listed below.